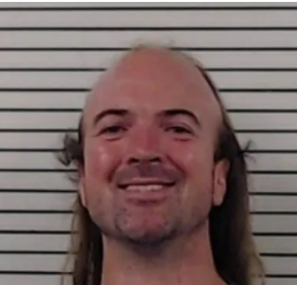 Sometimes someone’s own words can tell you all you need to know.

I founded a group on Facebook called Make Haywood County A Second Amendment Sanctuary.  As one of the admins of that group, I review requests to join that group.

There are two questions asked of those requesting group membership – do you live, work, own property, or shop in Haywood County, and do you agree to abide by the group rules.

I received a request to join the group from Tracey DeBruhl.  He hadn’t answered the questions, so I contacted him via Facebook Messenger.  It did not turn out well.

Here is my Messenger conversation with Mr. DeBruhl in it’s entirety.

As it turns out, I had conversed with Mr. DeBruhl before when he was running for Buncombe County Sheriff and calling himself “Phoenix DeBruhl” on Facebook.  Then, as now, he didn’t seem to grasp that I don’t live in Buncombe County.

So, you decide.  Is Tracy DeBruhl fit to serve in Congress?

Tracey DeBruhl has filed to run for Congress representing District 11 as a Libertarian.