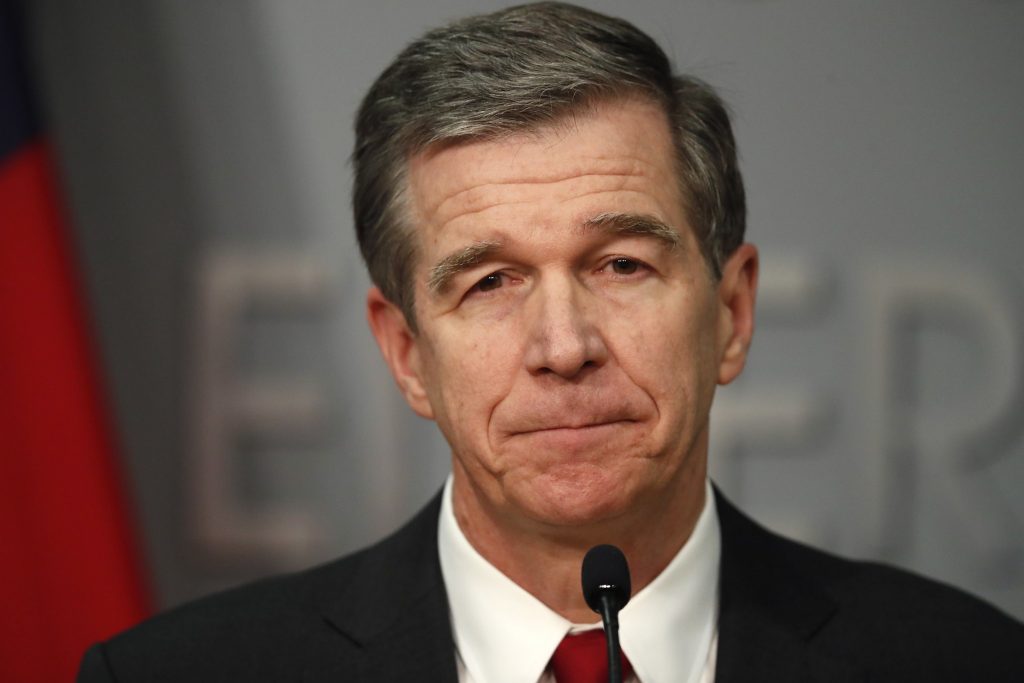 In a post earlier today, I detailed how North Carolina Governor Cooper’s powers to issue emergency orders are dependent on concurrence from the Council of State.

What follows is information I obtained from a trusted friend who is well connected with many people in North Carolina government.  While I hate not naming him, I feel I must not do so.  The reasons may become apparent as you read on.

Did Cooper have “concurrence of the Council of State” as required by statute?

This is the end of the information from my trusted source.  What follows is my personal commentary.

Why aren’t Council of State members making noise about this?

First off, I must disclose that I am assuming that Council of State members aren’t making noise because I haven’t seen it, other than Lieutenant Governor Dan Forest’s initial protests.

But all of these people, six Republicans and four Democrats if I have the count right, are running for election or re-election in November.  This could be an issue used against them in the campaign, depending on how things turn out.

if you have questions regarding the relevant North Carolina General Statutes or the the makeup of the Council of State, you will probably find them in this article.